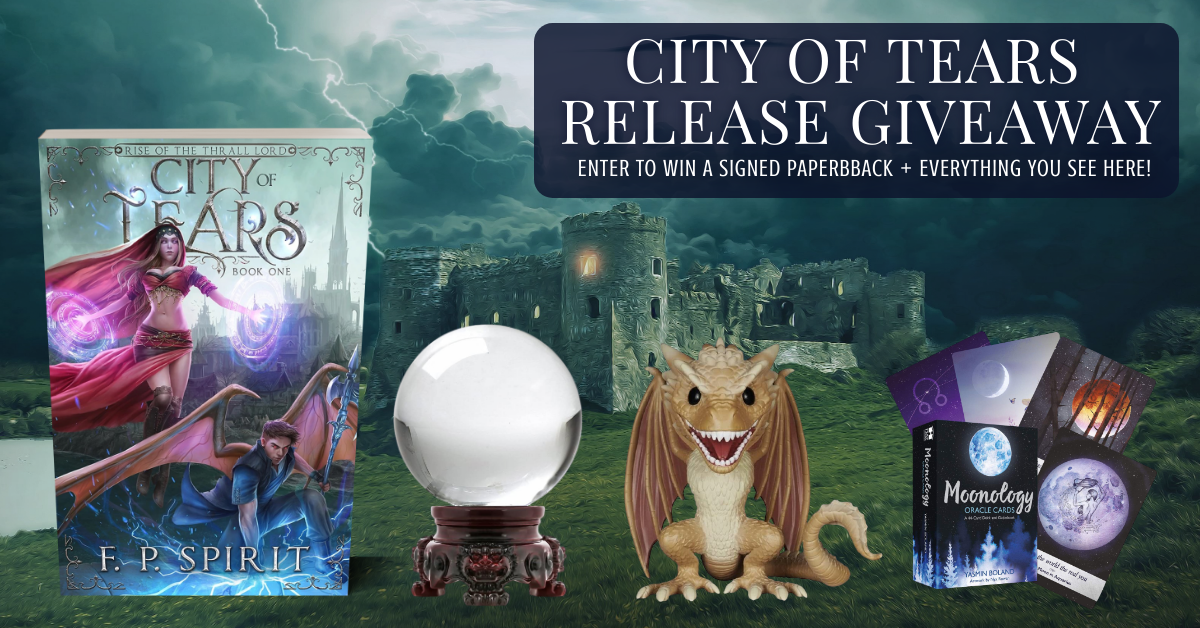 To celebrate the release of City of Tears, we’re giving away a paperback of the book, a crystal ball, a Viserion Funko Pop, and a Moonology Oracle card deck! There are several ways to enter, including some daily sharing tasks!

About City of Tears 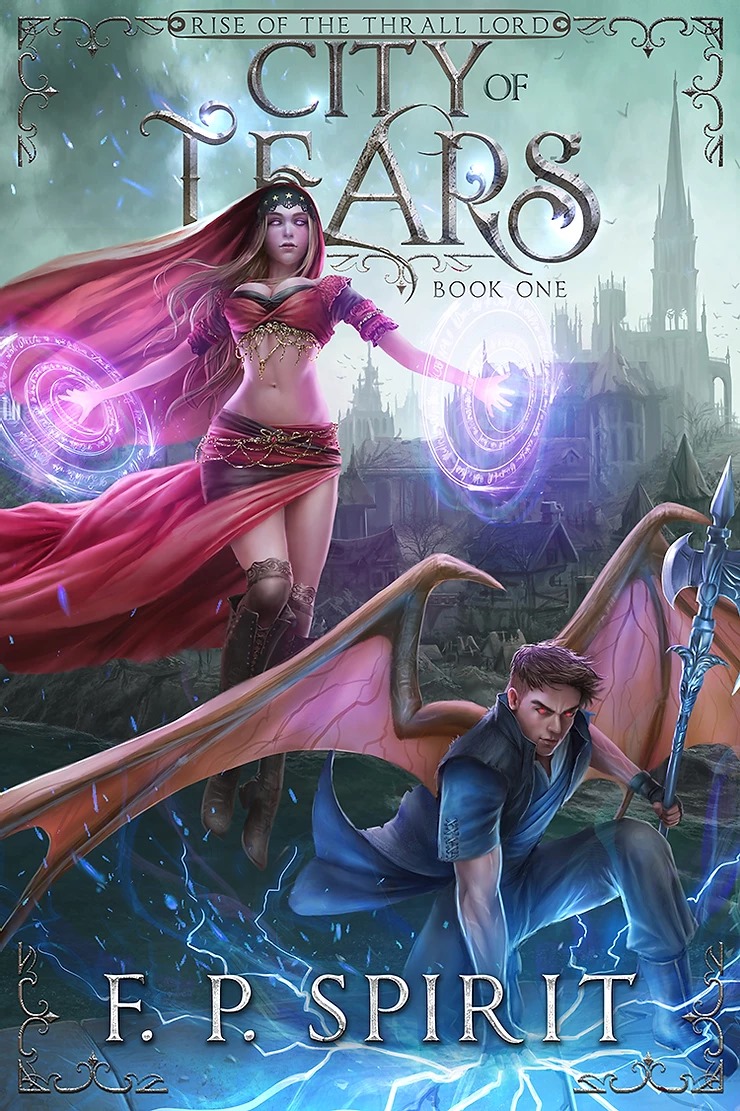 A cursed city shrouded in mist. The power to level an army.
A deadly race against demons to find it.

Five hundred years have passed since Naradon, the mad emperor,
ruled over the world of Arinthar.
Unknown to all but a few, the emperor left behind a deadly
legacy—seven towers scattered across the globe,
each with the power to lay waste to an army.

Now demons have crawled up from the Abyss and taken one of those towers,
using its power to summon more of their brethren.
To make matters worse, a second tower has been uncovered
and the demons want that one, too.

Yet that tower will not be taken easily. Shrouded in mist, the ancient
city surrounding that tower has fallen under a terrible curse.
All who once lived there walk the earth as undead,
including the mad emperor’s wife.

Now a small band of heroes must enter the mists and wrest the
tower from the empress of the damned and her undead army.
For if they fail, the entire world is doomed to become hell on earth.