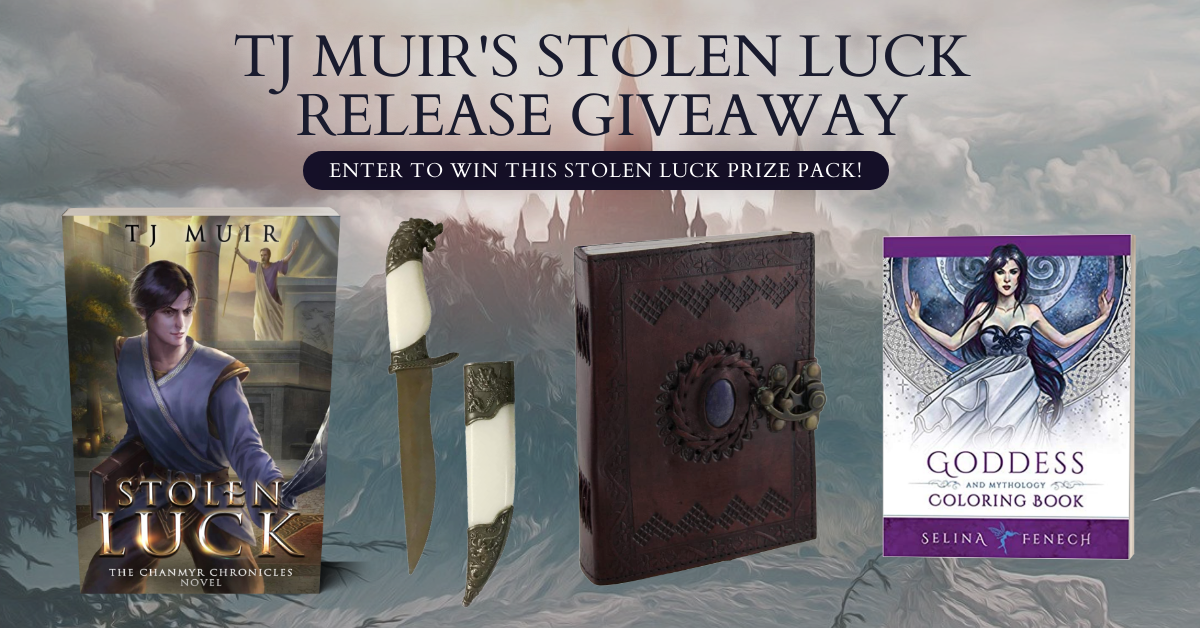 To celebrate the release of Stolen Luck, we’re giving away a signed paperback of the book + a leatherbound journal, a dragon dagger letter opener, and a Goddess themed adult coloring book! 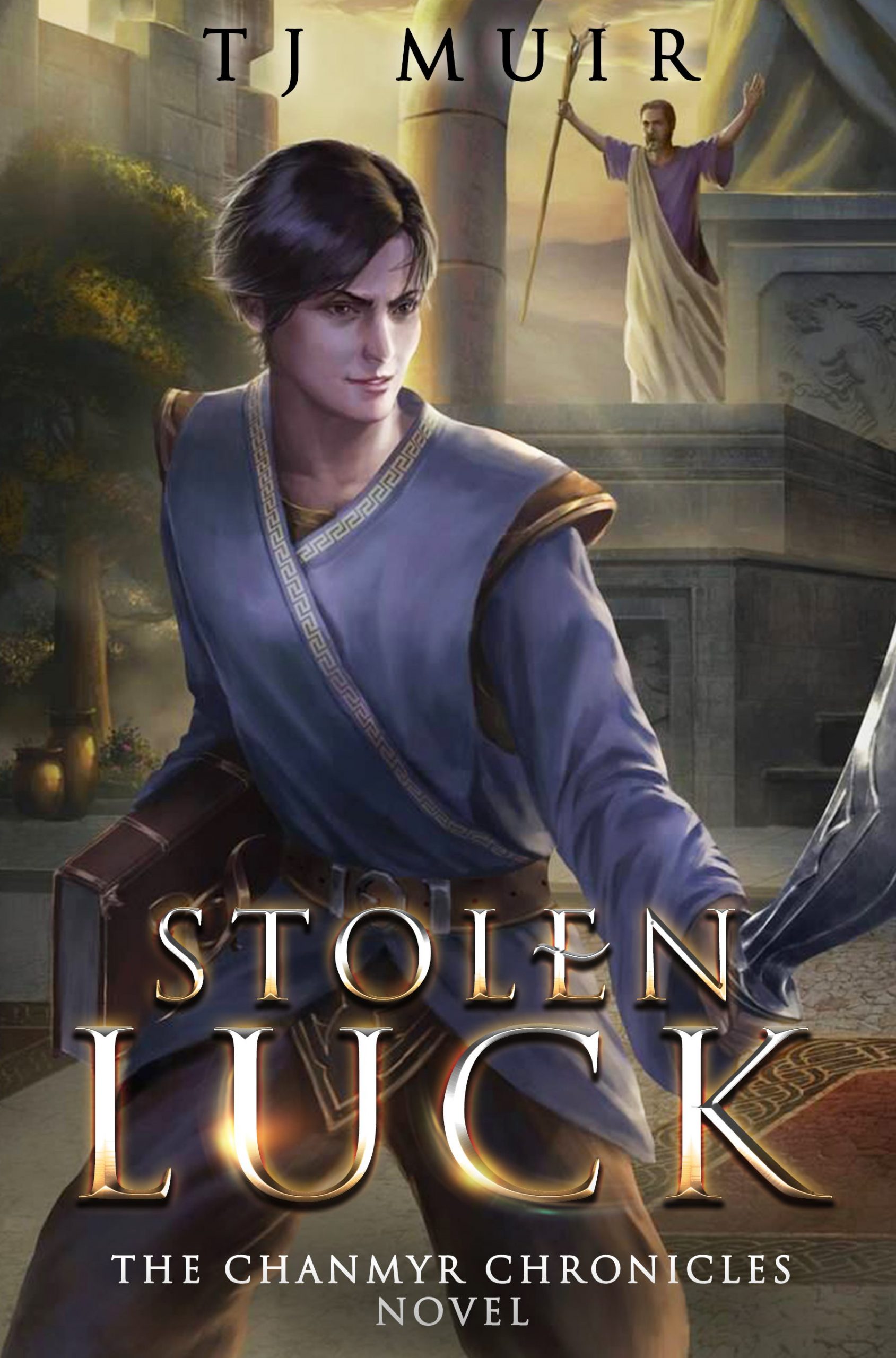 After an age of silence, the gods stir, and one man is listening…

Even though Haki is the younger son of a powerful ruler, he feels the gods calling him to greatness. Clever and devout, he knows he is better suited to rule.

Then a whisper in the back of Haki’s mind calls to him. Could it be the gods be speaking? That belief turns into a dark driving force. Haki must prove he has been chosen him to lead the realm.

His desire pushes him to the edge of madness.

Craving recognition, Haki tries to prove his worth while protecting his family from political scandal. He sees everything as a test to prove he is destined to sit on the throne.

Will the choices he makes damn his soul or redeem the world?