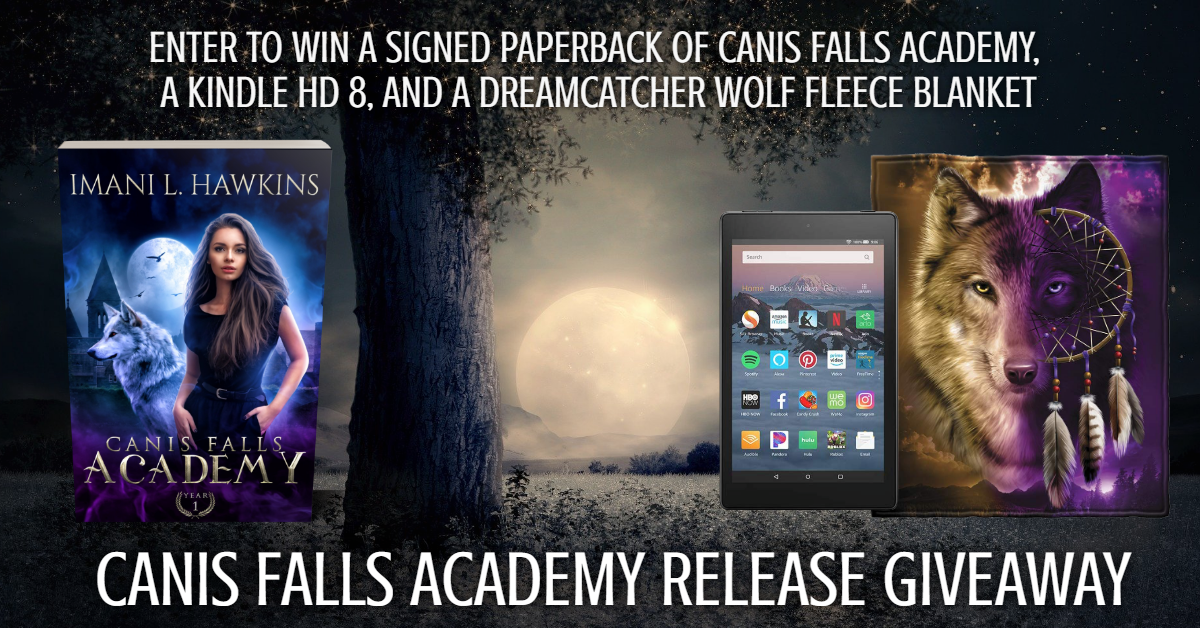 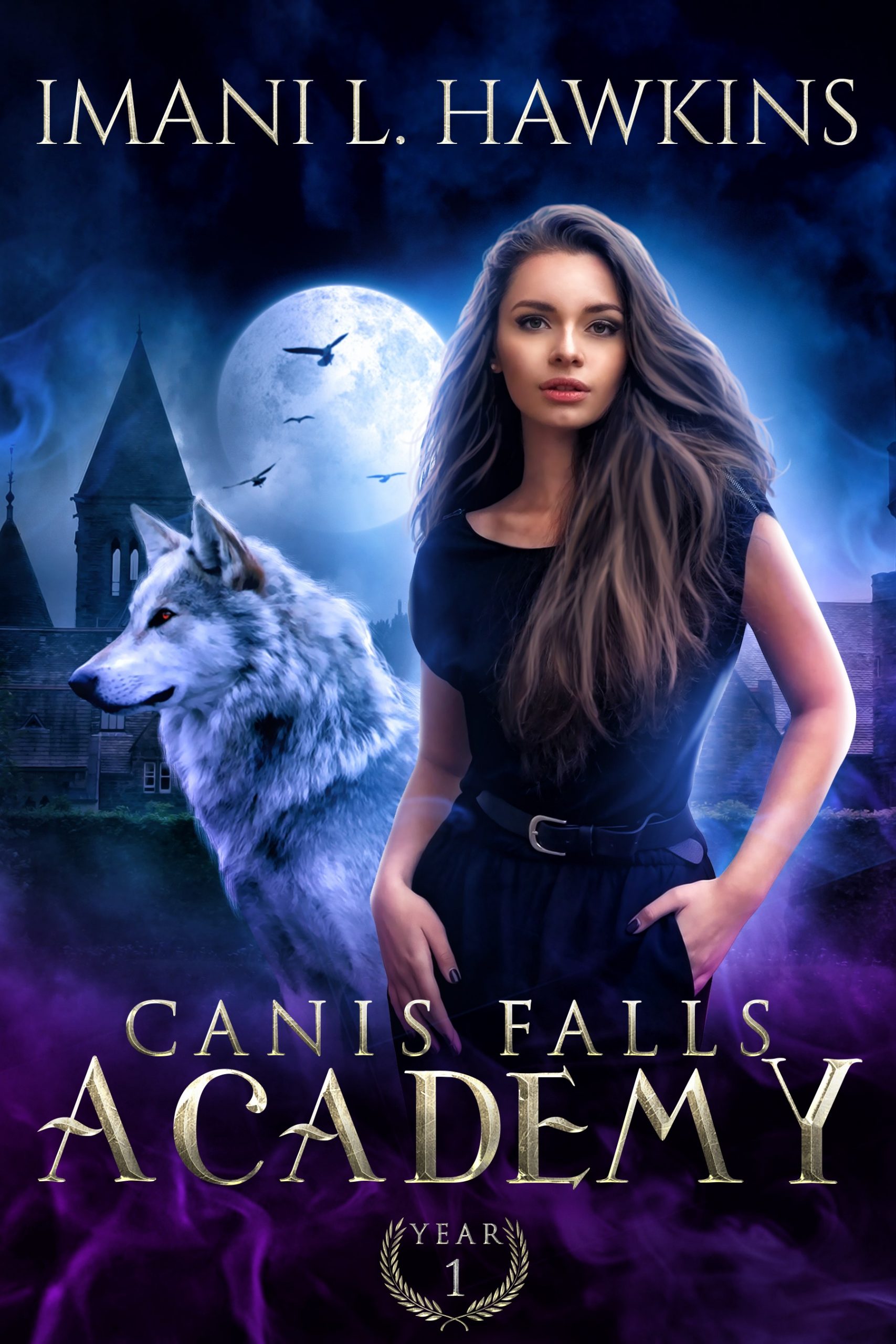 Brinley’s destiny has always been to attend Canis Falls Academy, if only to learn what it truly means to be a wolf. But when she discovers her family has been keeping secrets, she’s more determined than ever to attend. It’s time to find out what really happened to her mother, and why she really died.

Colton, a wolf born during the blood moon, is unstable and cruel. His sudden fascination with Brinley terrifies him, especially when he discovers he’s the only one who can help her uncover the secrets that plague Canis Falls Academy.

Only, uncovering the secrets might be harder than she first thought. They have to bring all the clans together, a feat none have ever been able to accomplish. Brinley must, though, or else she’ll never find out the truth behind her mother’s death.

With darkness creeping in, will Brinley be able to unveil the hidden secrets of the academy before she suffers the same fate as her mother?