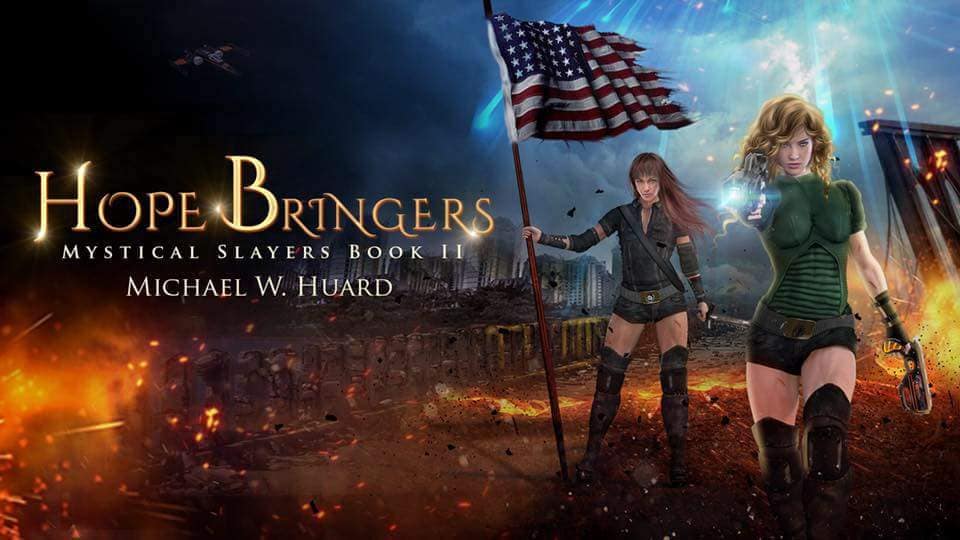 Pre-order Hope Bringers for your chance to win!

The BATTLE for Liberty & Justice continues. The strong women of The Sisterhood have struck a serious blow to the Y-Wood Corporation; but the Tyranny remains.

Our heroes are now branded as complete outlaws and to speak of God in any such manner will result in certain death; yet for these women, faith has chosen them. To be a true patriot one must fight to the bitter end, and the time has come once more to send waves of “Hope” throughout the land.

However, a powerful robotic army led by an overzealous general and two of the most highly regarded super robot specimens now stand in their way; but these are the Mystical Slayers, and they will not stop until America is free.

THE HORROR STORY SO FAR

Your friendly leaders of the 31st century are now a boys club of rich aging men. This greedy Corporation now controls all gas, oil, healthcare and everyone’s standard of living. They govern with ruthless robots, droids, clones, and cyborgs; all with top-notch artificial intelligence; many with terminator programming. NO ONE CAN STOP THEM The USA needs a real-life super-hero, but in reality there is no Captain America.

The country will have to settle for one amazing group of beautiful, God loving, spiritual, freedom fighting women; heroines whom have learned that LIBERTY is not given; it is TAKEN! Raise your sword and laser guns up high.

The Mystical Slayers have arrived! 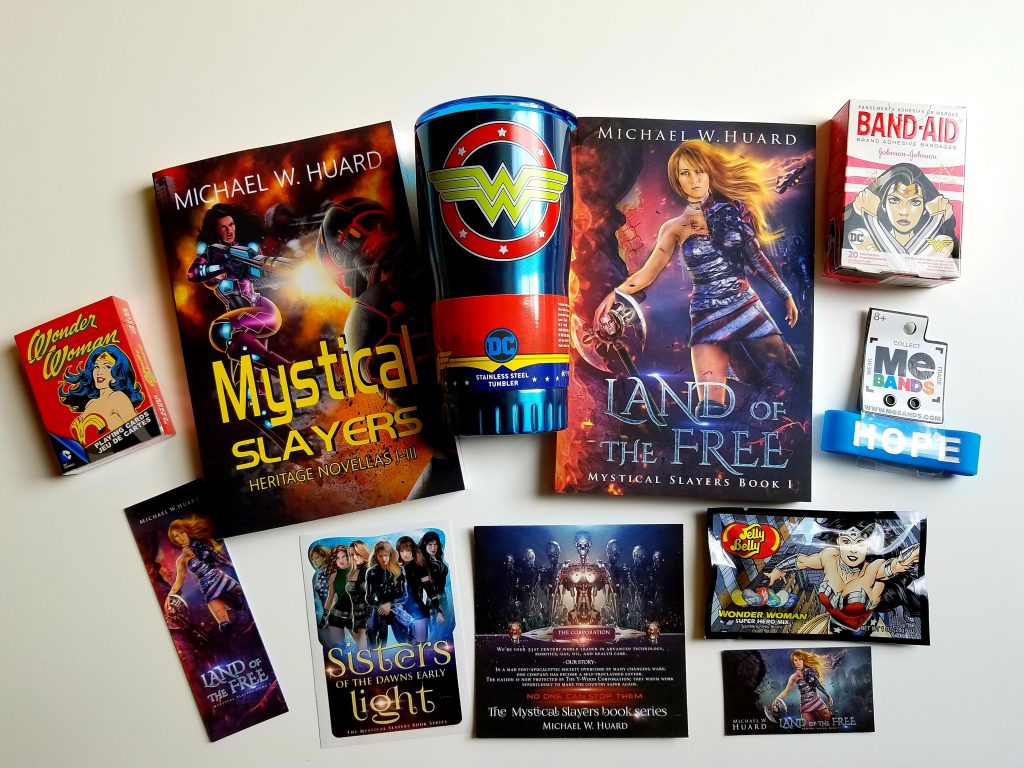